The Perils of Technology

The Perils of Technology


The title is dubious, but I was at a loss what to call it. It's not that technology in itself is necessarily perilous, but there are certain perils that are fairly unique to certain types of technology, and it is a few of those on which I intend to focus.


Last week, or perhaps last month, yours truly was the target (or more properly, his plastic money was the target) of technologically-based infiltration and petty larceny. The experience was unique for me, but a bit of searching after the fact revealed that I'm hardly alone in what happened. Here's my little story.


After placing a few orders with online retailers, I was informed by the last of these that my credit card produced an error message. I telephoned the bank responsible, and was informed that my credit card was temporarily frozen because it had a ceiling of \400,000. I had been told before that this was the limit for spending within a single month; knowing I had used my card for the merest fraction of that amount, I thought there was either a miscommunication, or the ceiling was for the entire year. Eventually we got to the bottom of it, which was that 'I' (read: someone using my card) had racked up a multiplicity of \9800 charges on Google Play. The billing sum was the same for every transaction, which continued for the better part of the month, and was repeated as many as eight times on some days.


I was told to call Google and ask them to do an investigation, which they did, and I received the email today verifying that it wasn't really me that made those purchases.


That's all well and good, of course, knowing I won't be forced to pay for anything I didn't buy, but the scary thing is that they were able to ascertain that. I'm guessing they go through IP addresses or some such thing, but how does Google know which computers I use? What kind of digital fingerprint are they following?


To some digital natives, it would probably seem laughable or sad that I don't know exactly how it works. No. The really pathetic part is that I didn't know what Google Play was, and had to look it up. I assumed from the name that it was a service for buying music online, like iTunes. It turns out it's for downloading video game software into a tablet or one of those newfangled magical telephones.


I have a Plain Old mobile telephone. Or at least the closest thing to one that's available on the current tech-obsessed market. I use it to send primitive text messages, and only to make calls on very rare occasions, such as when I have to call the bank and Google because someone stole my credit card number. I can count the number of my friends, acquaintances, and students who have this time of telephone on a single hand. ALL of the rest have smartphones (among students, the number is 100%). Nobody nowadays seems content to live without handheld device.


When I was coming up and this technology (pagers, beepers, mobile telephones) was frequently dubbed, disparagingly, 'electronic leash'. It was still seen by most people as limiting one's freedom. Now when I ask people, they usually say they wouldn't be able to live without their little devices. They use them as alarms to wake up (and by the way, if you're using an alarm to wake up, you're sleep deprived), as stopwatches, as navigation devices because they're no longer able to read traditional maps or follow directions, and even to help them go to the toilet. No joke.


As the old metaphor goes, if you want to catch a pig, you just keep putting food down in the same place and slowly build the fence around him while he's eating. He won't even know he's captured.


Your telephone always knows where you are and what you're doing, apparently.


It's doubly ironical that my SoftBank bill is paid by credit card. A new credit card is on its way, of course, the hacked one having been cancelled, but with any luck the recent blizzards will keep me from visiting their shop before the next bill comes due. Then they'll have to cancel my service, and I'll be freer than I have been in years. 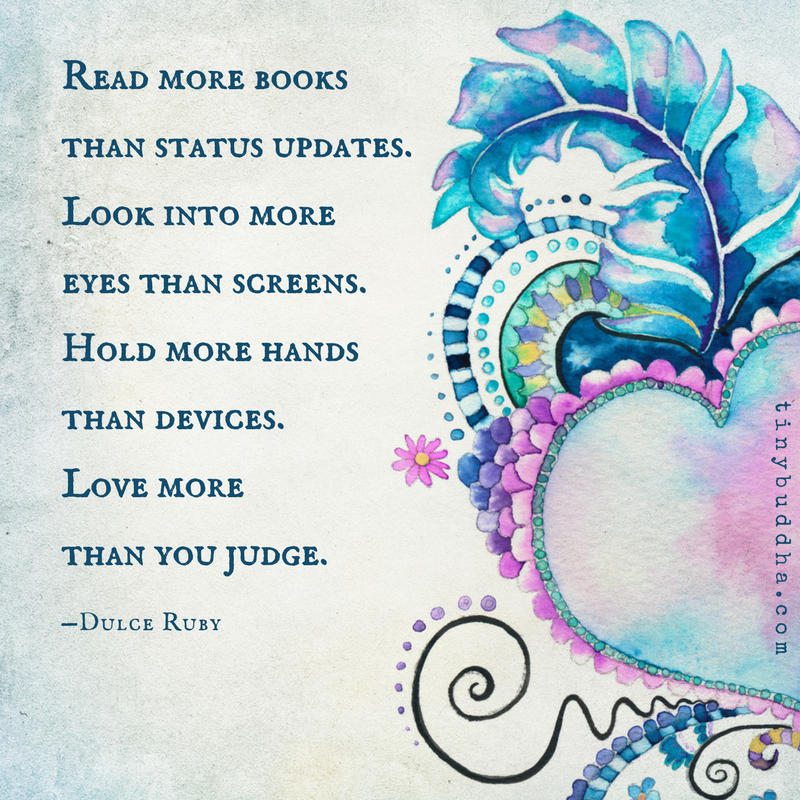